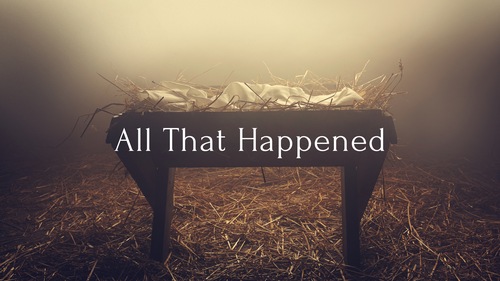 Greetings! It is now officially the Christmas season and we as Christians begin to take a look back at how our Lord Jesus was brought into this world. I'll tell you right now it was going to take faith to make all that happened happen!

Joseph, Jesus's earthly dad, was a man of faith and God was able to use him. God is up in heaven on the look out for faith in people (2 Chronicles 16:9a), then and now. He saw Joseph who the Bible describes as a just man, up right, righteous, good, honorable, noble many things that would have him known as a Tzaddik. Joseph was a man of good stature in his community, a successful businessman, regular church attendee, possibly on the city council.

Joseph had a problem though. He was engaged, that is he had a marriage contract, with the parents of Mary. It had been established that Mary was a virgin but, now she's pregnant. This is serious. The scandal resulting from this circumstance could end in Joseph losing his stature in the community or even Mary losing her life! He contemplated putting her away, paying for her to live elsewhere and raise the child. Here's a clue as to Joseph's station in life, poor people don't contemplate paying for other people to live. Anyway, this situation could cause a lot stress in a person's life but this is where faith shows up! In stead of staying up all night worrying, Joseph goes to sleep! Isaiah 26:3 says that...You keep him in perfect peace who's mind is stayed on You for he trusts in You. Whenever God sees faith in you He can go to work in your life.

God sent Joseph an angel to explain the situation by showing Joseph that he was going to play a part in God's plan of salvation! The angel quoted Isaiah's prophecy about Messiah and God inserted Joseph into the middle of it!

Paul the Apostle tells us in Ephesians 3:20 that God "is able to do exceedingly abundantly above all that we ask or think". Joseph is a prime example of how that is true. It was his faith that got Gods attention and it was his faith that allowed to work.

Mary Christmas
Pride can really mess with your faith! 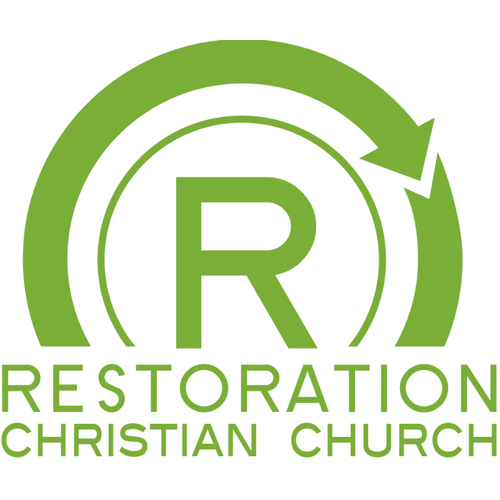 Mary Christmas
All that Happened
Pride can really mess with your faith!
The Faithful Witness
By Faith Noah...